EU migration policies: inhumanity in law and in practice vs alternatives

Black Lives Matter: Let’s fight together against racism and the factors that allow it. 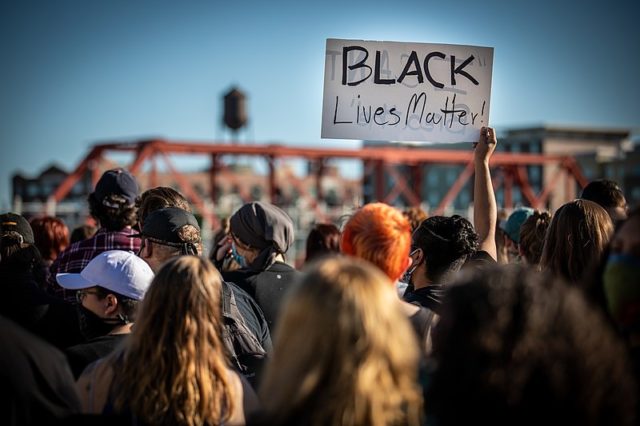 The death by suffocation of the citizen George Floyd caused by agents of the Minneapolis police has generated throughout the planet a wave – which we join – of indignation and denunciation of racism and xenophobia, as well as police brutality and frequent structural impunity of racism in the American police.

From the European Forum of Left, Green and Progressive forces we want to send our affection to the loved ones of George Floyd, and extend it to all those close to all the victims of racist police brutality. We think that it is more necessary than ever to raise our voices to denounce it. In these times of pandemic, we must in turn be imaginative, learning new forms of visibility, perhaps reinforcing community and proximity expression. And in parallel – from our commitment for internationalism, anti-racism and equality between human beings – we must launch a unitary and ambitious agenda to erase the social, economic, cultural, political and ideological factors that facilitate racism and hatred and give it fuel.

We wanted to single out this complaint because of the systemic racism and inequality that affect black people in the United States. Therefore, we do not want to contribute to diluting the fact and its context by taking refuge in the fact that in all the countries of the world there is social and institutional racism and, of course, we also find expressions of racism in the different corners of Europe. Our commitment to denounce and confront hate speech is inherent in our commitment to all human rights, equality, freedom, solidarity and fraternity.

Beyond persecuting racist crimes and ending existing impunity, we believe that the United States of America – its administration and its society – must combat the root causes of this racism. First, socioeconomic inequality, which is fed by racism and racist policies, and structurally marks exclusion. And second, by not legitimizing or covering hate speech. In this sense, we believe that the Trump administration is a threat since it legitimizes (and often promotes) the discourses and practices of white supremacism and in turn fights anti-racism and aims to brutalize anti-fascism. We know that the collusion of political power is the main accelerator of the social spread of racism. Therefore, from the European Forum of Left, Green and Progressive forces we want to express a clear commitment to do everything in our power to ensure that in November Trump loses the elections and there is an alternative. 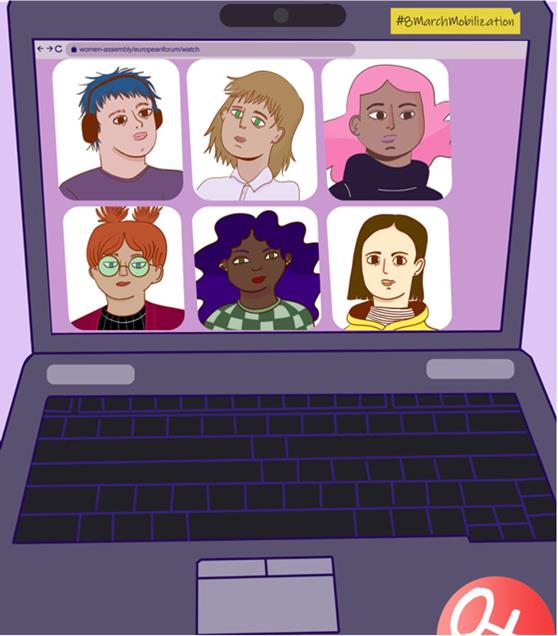 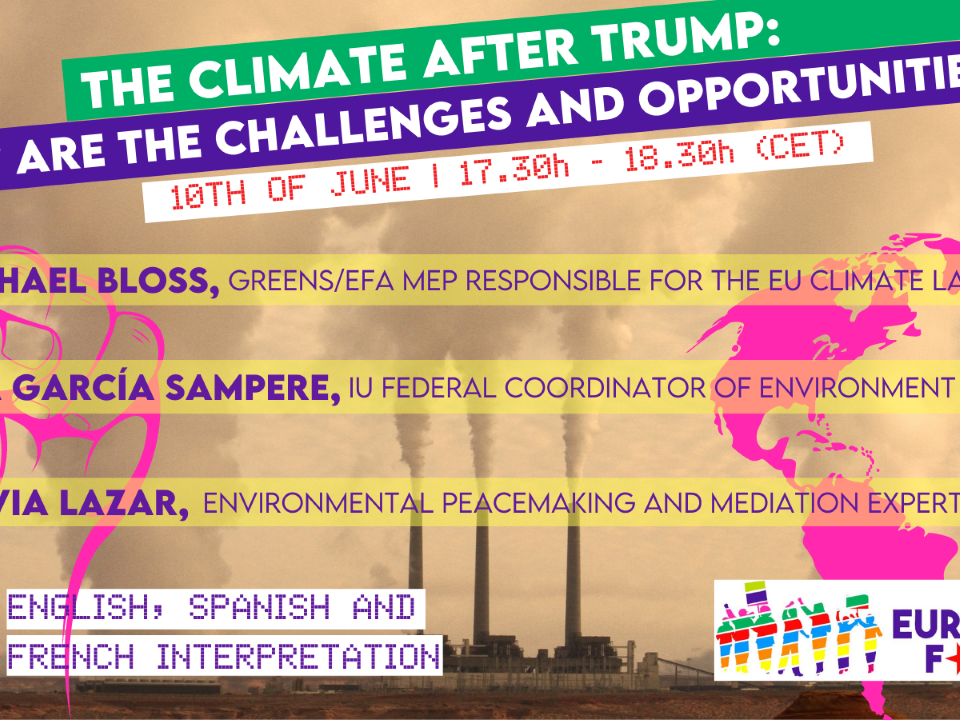 The Climate after Trump: what are the challenges and opportunities?- online seminar 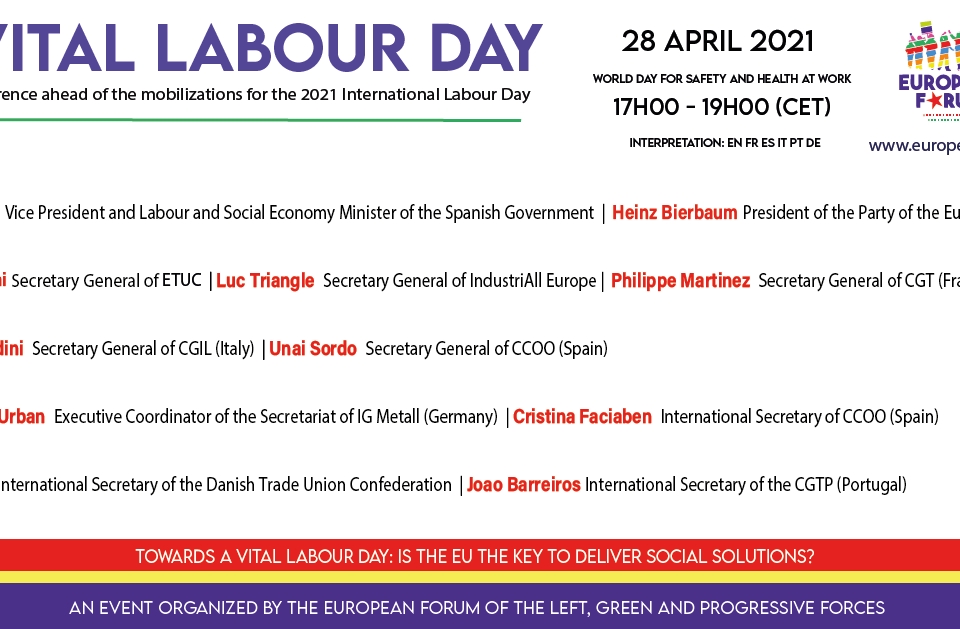