The importance of sovereignty and municipalism in the fight against Covid-19 and its consequences: Local experiences on healthcare in the Basque Country and Catalonia

No Europe without Culture 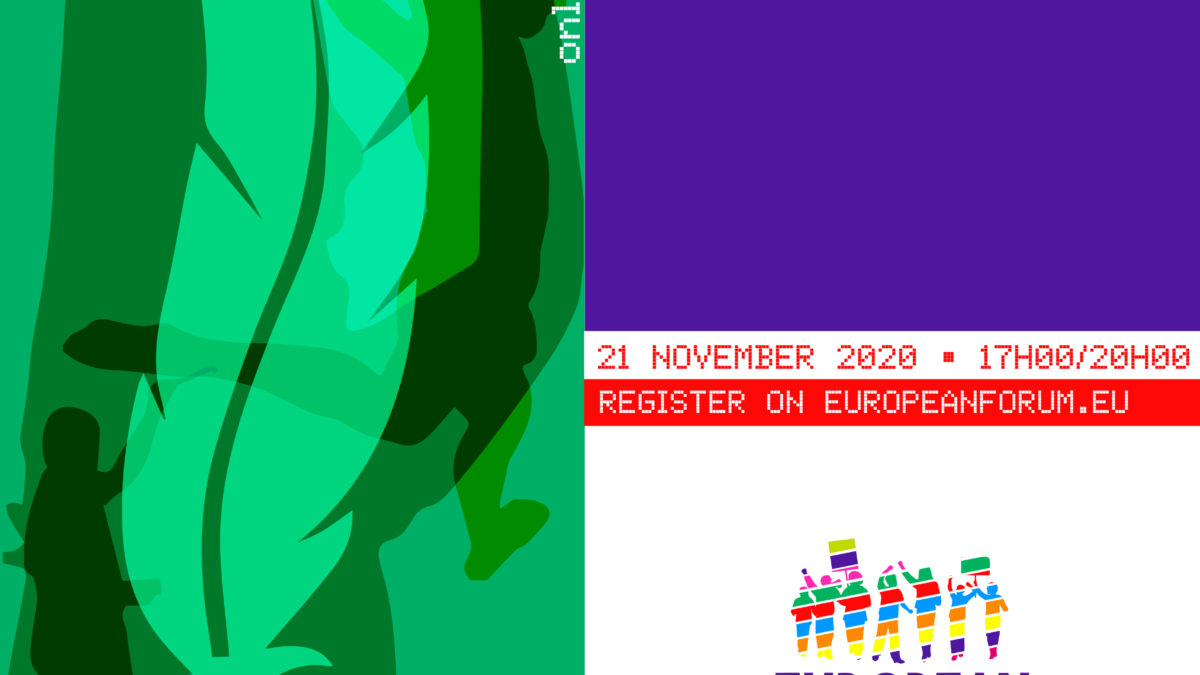 “No Europe without culture” was the premise of the 1st cultural assembly of the European forum which brought together 70 participants to discuss three themes.

1) Artists and temporary show business workers are full-fledged workers: let’s get a status that gives them the same rights as other workers!

2) What culture to give Europe its progressive identity?

3) In front of the crisis in migration policies and the growing influence of the far right, why is culture essential?

We tried to organise real debates after brief introductions, insisting on getting concrete proposals out of the discussions.

A draft Call has been shared prior to the Assembly. It has been completed by proposals on which we will continue to reflect and for which we will propose to act.

We unanimously urge the European left to put culture back at the centre of its concerns and we wish to be heard.

Here is the text of the call with the proposals.

No Europe without culture!

The coronavirus pandemic is plunging the world into deep disarray in all sectors of our societies. It invites a radical questioning of our development model.

Liberal logics already indicate that the economic question will be privileged to the detriment of the fight against ecological and climate disruption, to the detriment of public services, health policies which have nevertheless demonstrated their vital necessity in the face of the pandemic.

Culture has also been an essential need for millions of people to endure confinement.

This period of change calls for a convergent mobilization of all forces aspiring to real change that will put people back at the center of absolute values.

Culture reinforces critical thinking and contradicts facts imposed by political elites. This is probably the reason for the abandonment and marginalization of artists by the power, by treating them as rebellious and useless enemies.

That is why everyone agrees that culture is one of the sectors most affected by the social effects of the pandemic. Hundreds of thousands of artists found themselves overnight without any possibility of practicing their profession. The lack of status for many of them deprives them of resources and plunges them into unbearable distress. Cultural workers have found themselves or are at risk of becoming unemployed due to the closure of theaters, cinemas, museums and all activities attracting large audiences. The security measures still necessary at a time of gradual de-confinement require a reduction in the number of visitors while increasing hygiene measures which involve more maintenance staff. Economically, this is not sustainable. Paradoxically, this health crisis which led to the closure of borders demonstrates both the need to relocate industrial and agricultural production and the need for more international solidarity to begin at European level between our peoples and with those who seek asylum.

The left, progressive and green forces must imperatively and in a unitary manner put culture at the center of their major concerns and ardently support the actions of artists and cultural workers.

There will be no Europe without culture.

Like air and water, like public services, culture is a common good which cannot be considered as a market value subject to the rules of profitability and profit. The importance of culture is that it brings people together, it emancipates, it blossoms. It must be absolutely supported.

For this, we are launching this call to:

The Culture Assembly of the European Forum 2020