The far-right virus and the virus of a precarious life for youth in jobs, higher education, mental health and social freedoms 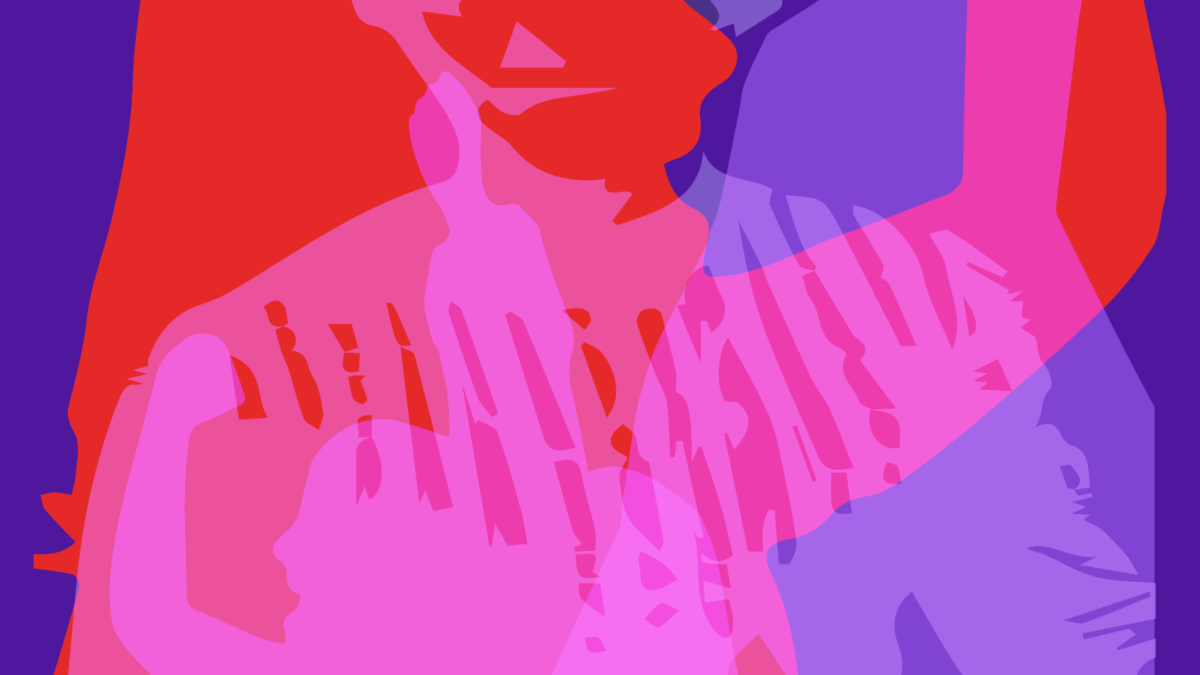 The structural crisis of the capitalist system accentuated by the Covid-19 pandemic has further exacerbated class and gender divisions in our society. This crisis has revealed the disaster of 30 years of neoliberal policies in Europe and around the world: a shortage of hospital beds, a shortage of masks, a shortage of medicines, and patents in the hands of pharmaceutical companies that only respond to the dividend interests of their shareholders, at the expense of healthcare for all.

The privatisation of healthcare has clearly shown the dramatic consequences of treating life as a commodity. Women workers have been in the front line of combating the Covid-19 pandemic. They have held our society together, at the risk of their lives: home helpers, caregivers, cashiers, nurses, social workers…not to mention bakers, factory workers, public sector employees, doctors, farmers…all professions in which women account for more than 70% (healthcare, social work, services, education) and that are undervalued and underpaid.

A number of governments are using the pandemic to backtrack on environmental commitments, and also the fundamental rights of workers and women.

The pressure on women has exacerbated further. The new forms of work imposed, which are self-expanding and come at the expense of the separation between professional and private lives, have led to an explosion in new forms of online and offline psychological and sexual forms of harassment during the period. They have also brought to light the digital divide and the inequality in access to a possible work space within the home. The vast majority of companies and public administrations have not implemented any measures to counter these phenomena.

While having to continue to take on the lion’s share of domestic duties and children’s education during this period, women have seen their mental load increase further, often moving up from a double to a triple working day.

Lockdown has also been marked by an explosion in gender-based and domestic violence, which has surged by around 30% in several European countries, including France. Altogether, more than 243 million women aged 15-49 have been the victims of sexual and/or physical violence worldwide over the last 12 months.

In Europe, and against the backdrop of the public health crisis, there exists simultaneously very different political and social models in which the feminist movement and the far right, complete ideological opposites, compete for hegemony.

While the feminist movement is seeking to tilt the balance towards a society that places human needs at the heart of policy-making, the far right denies women and the majority of the population fundamental human rights and the right to a decent life.

Poland had one of the most liberal laws on abortion rights in Europe in the 1930s, and even at the end of the 1950s, was a destination for women from neighbouring countries seeking to have an abortion. With the far right in power, women in Poland are suffering a regression of their rights: a restrictive and very limited law on abortion, which jeopardises the lives of numerous women. In Poland, the feminist movement has not only managed to block several attempts to ban abortion with protests in the streets and all regions throughout the country, it has even managed to bring different struggles together and erode popular support for an ultra-catholic and conservative government that restricts the rights and freedoms of women and most people.

In Spain, over the last three years, the response to 8M mobilisations against gender-based violence has been the biggest in Europe. This mobilisation has been driven by a feminist movement that has strengthened and consolidated its presence in all towns and cities across the country. The fear that this movement will continue to progress and gain in strength has provoked a reaction from the patriarchy and capital criminal alliance, fearing the loss of its privileges.

The pandemic has highlighted the problems encountered by women migrants and refugees who are invisible and for whom it was already difficult before the pandemic to access the labour market and social services. Women domestic workers are not protected by criminal law, most work extra hours (night and weekend teams) while looking after children and senior citizens. In a few cases, they have lost their homes, there are no shelters to take them in, and they are increasingly vulnerable to prostitution and trafficking.

In Europe, a lot of violence is silenced. Victims of trafficking and sexual exploitation are one example; millions of female slaves go unseen, and because they are not seen, they seem not to exist. During the pandemic, these people have become even more invisible and vulnerable, because they have been trapped inside with their pimps.

Feminism is essential in the European struggle given its internationalist and intersectional nature that can unify other struggles against the advances of a neoliberal far right that threatens most people’s rights and freedoms.

In this sense, the feminist struggle has been able to set an international agenda and call into question the global economic system; it is therefore no coincidence that women’s rights are under attack from billionaire men.

We will not pay for their crisis!

If women had stopped working, the world would have stopped, and we would have been able to get over this pandemic! Many have lost their lives.

We refuse to be used as an adjustment variable serving the interests of big business and finance at the expense of those of workers and the people. We are now being offered as a “sacrificed generation” with an exponential rise in unemployment and poverty. This would hit young people and women the hardest, while doing nothing to resolve the systemic crisis of the capitalist system. In contrast, the society that we must build today must be free from the yoke of patriarchal and capitalist domination, and have equality and human emancipation as its sole objective.

We must build a common feminist agenda at the European level that comes from political practice and articulates feminist internationalism in our region but also with all other feminist struggles on the planet. Approaches based on care, violence, the labor and economic aspects, and that of sexual freedom and reproductive rights have been the guiding threads of our debates and our proposals, with specific implications in the context of the coronavirus crisis.

Here we first provide a series of proposals for a European work plan and then a calendar around which to propose concrete actions at the regional level.

The women of the European Forum demand:
• A European migration and asylum policy that meets the needs of the most vulnerable, among which women and minors fleeing war, victims of human trafficking and exploitation, with specific funds and plans regarding training, housing and psychosocial support. They wanted workers, but got people instead !
• For a policy that puts life at the centre, not death! No to rearmament, to the militarization of Europe, to NATO and to a Fortress Europe.
• A European plan against the feminization of poverty, job insecurity and the vulnerability of older women.
• The creation of a European centre for scientific research and pharmaceutical development to supply the population with medicine and distribute patent-free drugs to Europe and the world. Vaccines for all!
• A European Plan against human trafficking for sexual exploitation, female genital mutilation and forced marriage. Women are not objects!
• Cut off the flow of public money towards member countries that promote misogyny, hatred and racism towards their population. No more money for countries that threaten the human rights of women, the LGBTI collective, migrants and people victims of racism!
• The European Union cannot invest money in or award contracts to companies that do not respect gender equality. Not a single euro to contracts with companies that fail to comply with equal pay and gender balance!
• European reconstruction of solidarity that reinforces welfare states and focuses on providing resources to public services that protect meet the needs of the population. Never again should our lives lie in the hands of the market!
• The ratification of the ILO Convention 189 at European level
• The ratification of the Istanbul Convention at European level
• A Community Care Pact for the European Union • To promote a pact for decent teleworking conditions that allows for joint responsibility and equal time management with a gender perspective
• A European plan against surrogacy and the commodification of our bodies. Poor women are not incubators for rich families!