How is security debated within Europe’s Left and progressive forces? Considerations for a new Left concept of security

The coronavirus and its effects on trade unions 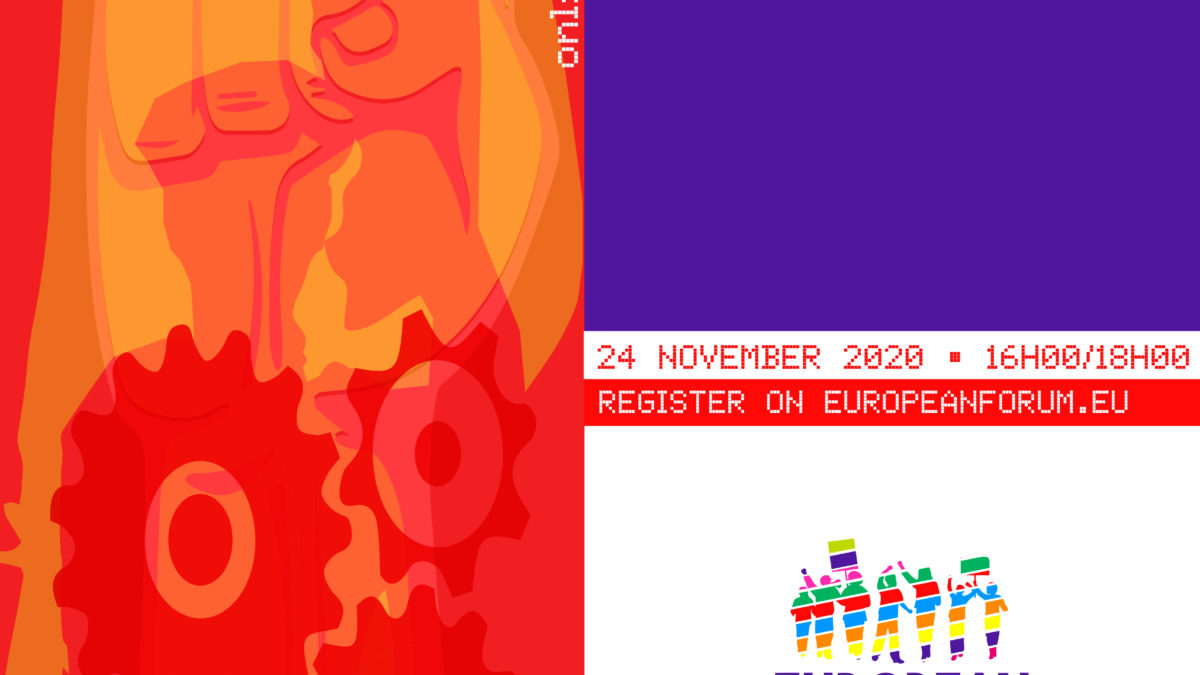 Three panellists took the floor and presented three different viewpoints and realities; from a national trade union, from a left political party and from a trade union confederation at European level.