The coronavirus and its effects on trade unions 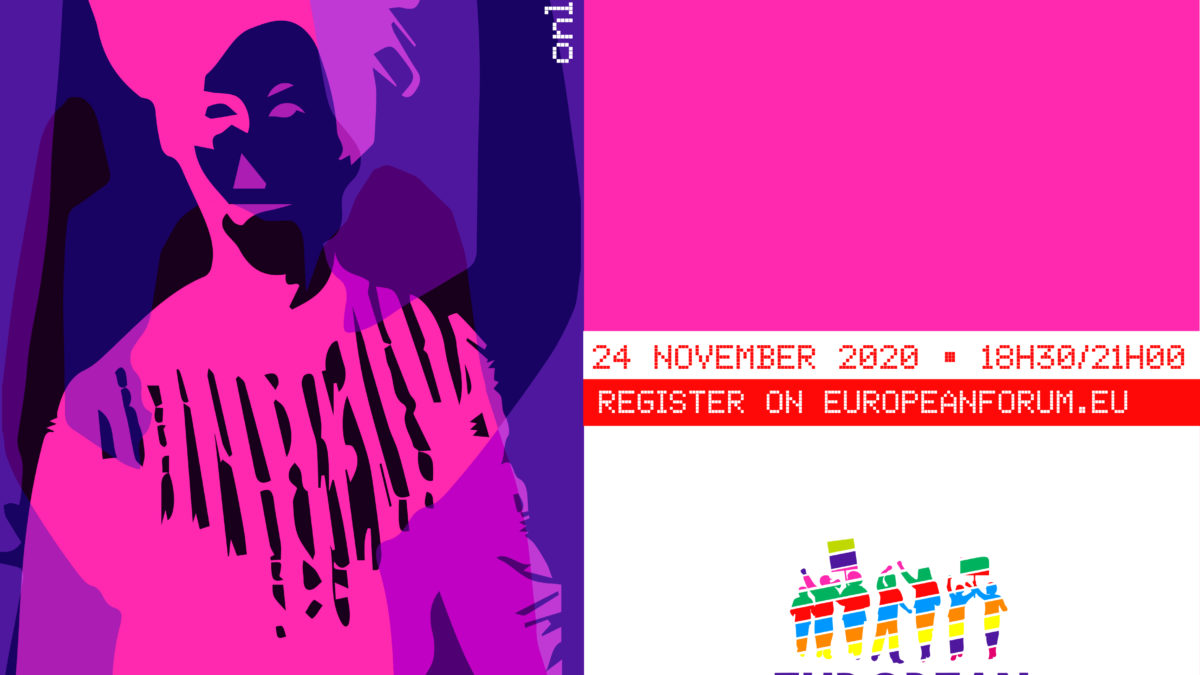 The coordination of the Women’s Assembly organised two workshops prior to the forum, on October 30 and November 13.

During the first workshop on economic violence against women and girls in the context of COVID-19, two panels were organised: one on the issues faced by women in the workplace and the other on the lack of co-responsibility in care work.

Panellists talked about economic violence as a result of structural inequalities that affect women, such as difficulties in accessing the labour market, especially for migrant women, the wage gap, greater precariousness in feminized jobs, greater flexibility in working hours, greater temporary and part-time contracts than men, gender gap in pensions, lower access to social benefits, lower access to managerial positions, sexism at work and in personal life…

The workshop exposed how the pandemic has increased this type of violence because women have been the ones who have been at the forefront of the lowest paid jobs in the care, personal care and domestic work sectors occupied mainly by migrant women, the health sector and the retail sector. These positions are among the most precarious and most subject to part-time jobs. Women have also mostly combined telework with invisible care work and the education of their children when schools closed. However, there is little recognition of women’s work in sectors that have been on the front line during the pandemic.

Two opposed social models were made visible: that of feminism that wants to put care at the centre of policies and that of the extreme right that denies fundamental human rights to women.

In Poland, with the extreme right in the government, women suffer a regression of rights and see their right to abortion threatened, an attempt that was blocked by a powerful and organised feminist movement. In Spain, where feminist mobilisations have been the most massive in Europe, the extreme right has reacted to defend the interests of the patriarchy.

The feminist movement is fundamental to the defence of women’s rights. First, to stop the regression and denial of rights in Poland and, secondly, to highlight measures and actions that have been promoted in Spain by a leftist and progressive coalition government of the PSOE and Unidas Podemos to alleviate the effects of the crisis for women who are the most affected.

In Europe many types of violence are silenced, including the victims of trafficking and sexual exploitation, and millions of women enslaved. It is urgent to give a voice to women who survived trafficking for sexual exploitation and prostitution, who fight to help other women get out of this situation and to abolish the demand that fuels it.

The assembly was made of two panels, the first, International, in which panellists included Annie Raja, Vice-President of the Asian region of the Women’s International Democratic Federation (WIDF), and president of the National Federation of Indian Women and Lizz Toledo feminist activist at Women in struggle, USA.

The panel discussed the situation of women in the context of the pandemic in India, accentuated by the caste division in society, and in the US with Trump and the extreme right-wing movements.

The speaker from India also explained the organization of feminist movements in India and their main demands, in particular on sexual violence, and the speaker from the USA told us about feminist organisations and demonstrations in the United States and their convergence with other movements such as the anti-racist movement.

In both interventions we saw how women have continued to organise during the pandemic, when their rights have been even the most threatened by their governments and when they have been the most unprotected from violence. The different oppressions that women suffer have been accentuated. Therefore, the unity of all people is necessary, to defend the rights of all people without exception, taking into account the different oppressions we suffer due to ethnicity, skin colour, religion, class, sexual orientation, gender … We know that one step forward for the feminist movement is a step back for the extreme right.

The second, European panel included: Helène Bidard, Deputy mayor of Paris in charge of gender equality, Noelia Vera, from Unidas Podemos, Secretary of state in the Ministry of Equality of Spain, Nina Ostanina, deputy of the Duma for the Communist Party of the Russian Federation and Vice President of the Women’s Committee and Angeliky Visviki of Syriza in Greece, an activist who helps women in refugee camps.

Hèlene Bidard explained the situation of women in France during the pandemic and the increase in violence against women, pointing out chilling data such as a the fact that one femicide was committed every two days. She also explained the concrete actions promoted by the city of Paris to fight violence.

Noèlia Vera also spoke about the situation of women in Spain and the increase in violence against women during the pandemic and the measures that were promoted with contingency plans to help victims, proximity care circuits similar to those in Paris and especially legislation to regulate teleworking from a gender perspective.

Nina Ostenina explained the setbacks in terms of labour rights, in health, and sexual rights in a country that has been the most advanced in these matters. She explained the situation of sexual and reproductive exploitation suffered by many women in Russia who are made vulnerable to this exploitation because of precariousness and demanded the solidarity of all.

Angeliky Visviki, explained the situation of great vulnerability of women to sexual violence and how in the fields they are turned into merchandise by trafficking networks for the purpose of sexual exploitation. At the international level, severe laws against trafficking and sexual exploitation are urgently needed to prevent mafias from moving freely.

From all the interventions it was found that all over the world women have suffered the pandemic of sexism during the Covid pandemic and that inequalities and male violence have increased. That is why they all agreed that the best vaccine is the unity of international and intersectional feminism.

Therefore, it was proposed to establish working alliances and mutual collaboration with the WIDF.

It was also suggested that the alternative is a new system that puts vital care at the centre and ends all the violence that women suffer.

The Assembly ended with a manifesto in which we claim:

• A European migration and asylum policy that meets the needs of the most vulnerable, among which women and minors fleeing war, victims of human trafficking and exploitation, with specific funds and plans regarding training, housing and psychosocial support. They wanted workers, but got people instead!
• For a policy that puts life at the centre, not death! No to rearmament, to the militarization of Europe, to NATO and to a Fortress Europe.
• A European plan against the feminization of poverty, job insecurity and the vulnerability of older women.
• The creation of a European centre for scientific research and pharmaceutical development to supply the population with medicine and distribute patent-free drugs to Europe and the world. Vaccines for all!
• A European Plan against human trafficking for sexual exploitation, female genital mutilation and forced marriage. Women are not objects!
• Cut off the flow of public money towards member countries that promote misogyny, hatred and racism towards their population. No more money for countries that threaten the human rights of women, the LGBTI collective, migrants and people victims of racism!
• The European Union cannot invest money in or award contracts to companies that do not respect gender equality. Not a single euro to contracts with companies that fail to comply with equal pay and gender balance!
• European reconstruction of solidarity that reinforces welfare states and focuses on providing resources to public services that protect meet the needs of the population.

The Full text of the manifesto is available here, which includes a calendar of feminist actions.